The Mall of America

Mall of America became the largest shopping mall in total area and largest in total store vendors in the United States when it opened. The Mall of America’s 42 million annual visitors equal roughly eight times the population of the state of Minnesota. The mall employs over 11,000 workers year-round and 13,000 during peak seasons. 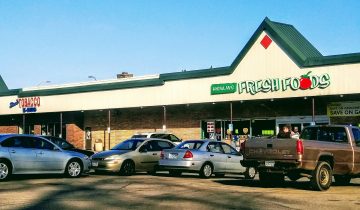 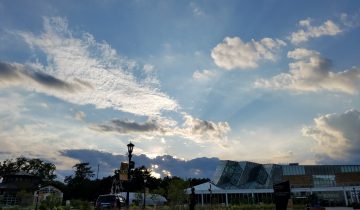 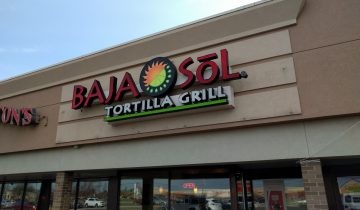 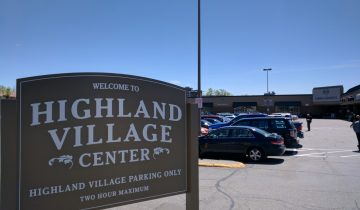 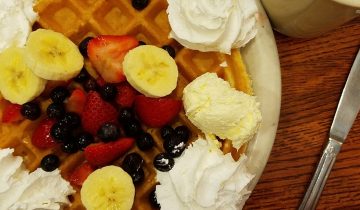 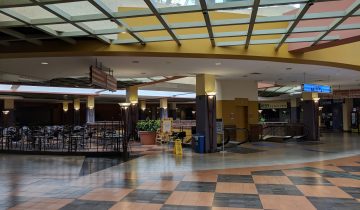 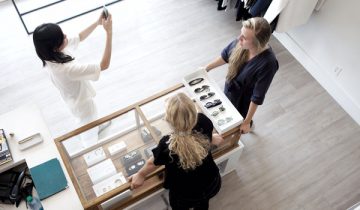 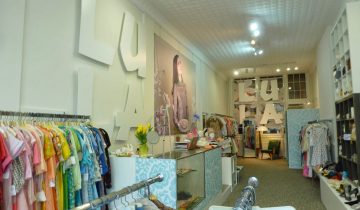 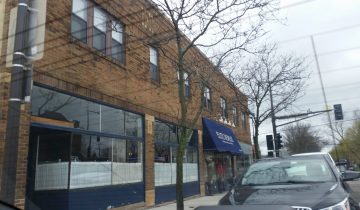