Saint Paul is home to many fine churches and faiths. Based in a solid Catholic background, the city is also home to Lutheran, Baptist, Presbyterian, Creek Orthodox, Methodist congregations and Jewish synagogues.

In 1841, Father Lucien Galtier established a Catholic chapel, Saint Paul’s Chapel, on the bluffs above the landing, naming it in honor of his favorite Saint. Between 1850 and 1900 St. Paul grew from a village to a city of over 160,000. Many of the new citizens were Roman Catholics, mostly of German and Irish origin. In 1904 Archbishop John Ireland (1838–1918), a potato-famine Irish immigrant and a protégé of Joseph Cretin’s, decided to build yet another cathedral. Ireland hired French architect Emmanuel Masqueray (1861–1917). Together they conceived a magnificent building with such grandeur. The commanding site they chose sits on the edge of a bluff then called St. Anthony Hill. In a biblical context, it can be seen as permitting the House of God to look down, literally and symbolically, on money-changers (as represented by downtown St. Paul) and Caesar (as represented by the state capitol).

Construction began in 1906. The building opened, undecorated inside, in 1915. Masqueray died in 1917, Ireland a year later. The Boston firm of Maginnis and Walsh was hired in 1923 to complete the interior, a project that went on until 1940. Now sitting proud overlooking the city stands the Cathedral of Saint Paul. Come visit the many churches and faiths of this honorable city.

In 1964, Martin Luther King was invited by Canon John Collins to speak to a congregation of over four thousand people in St Paul’s Cathedral. Aside from being an activist, Martin Luther King was also a Baptist minister and he spoke about three different approaches to life in a sermon now known as The Three Dimensions to a Complete Life. 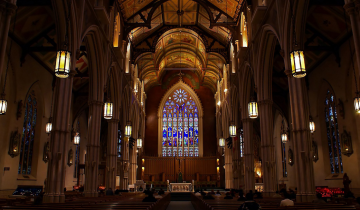 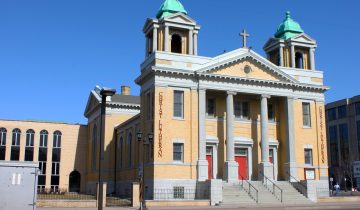 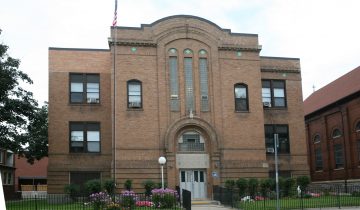 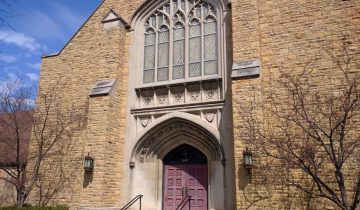 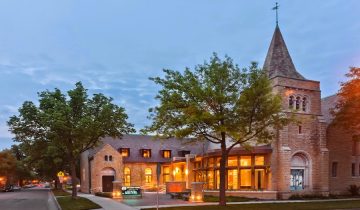 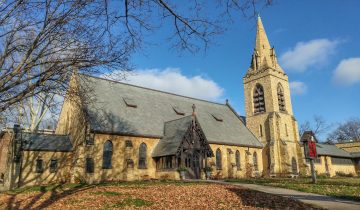 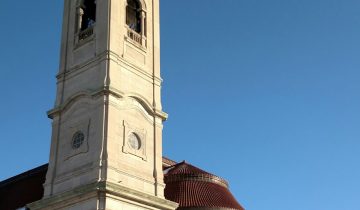 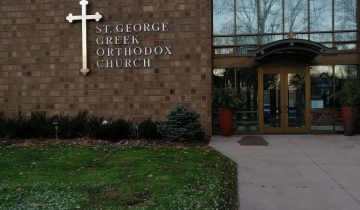 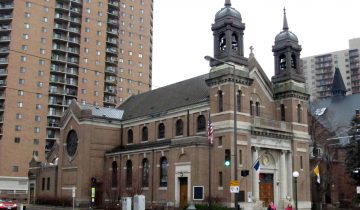 The Church of St. Louis, King of France
View all places 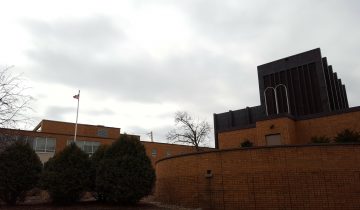 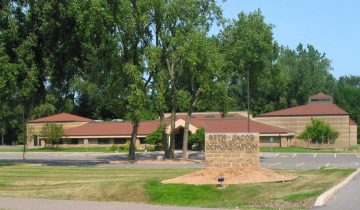 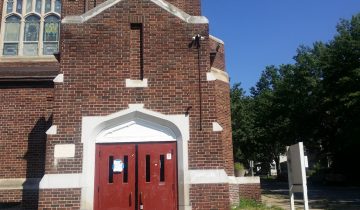 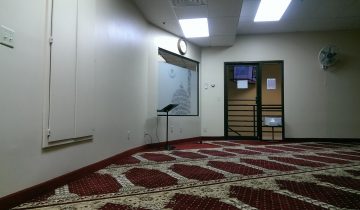 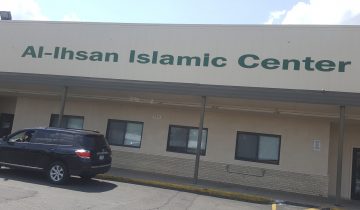